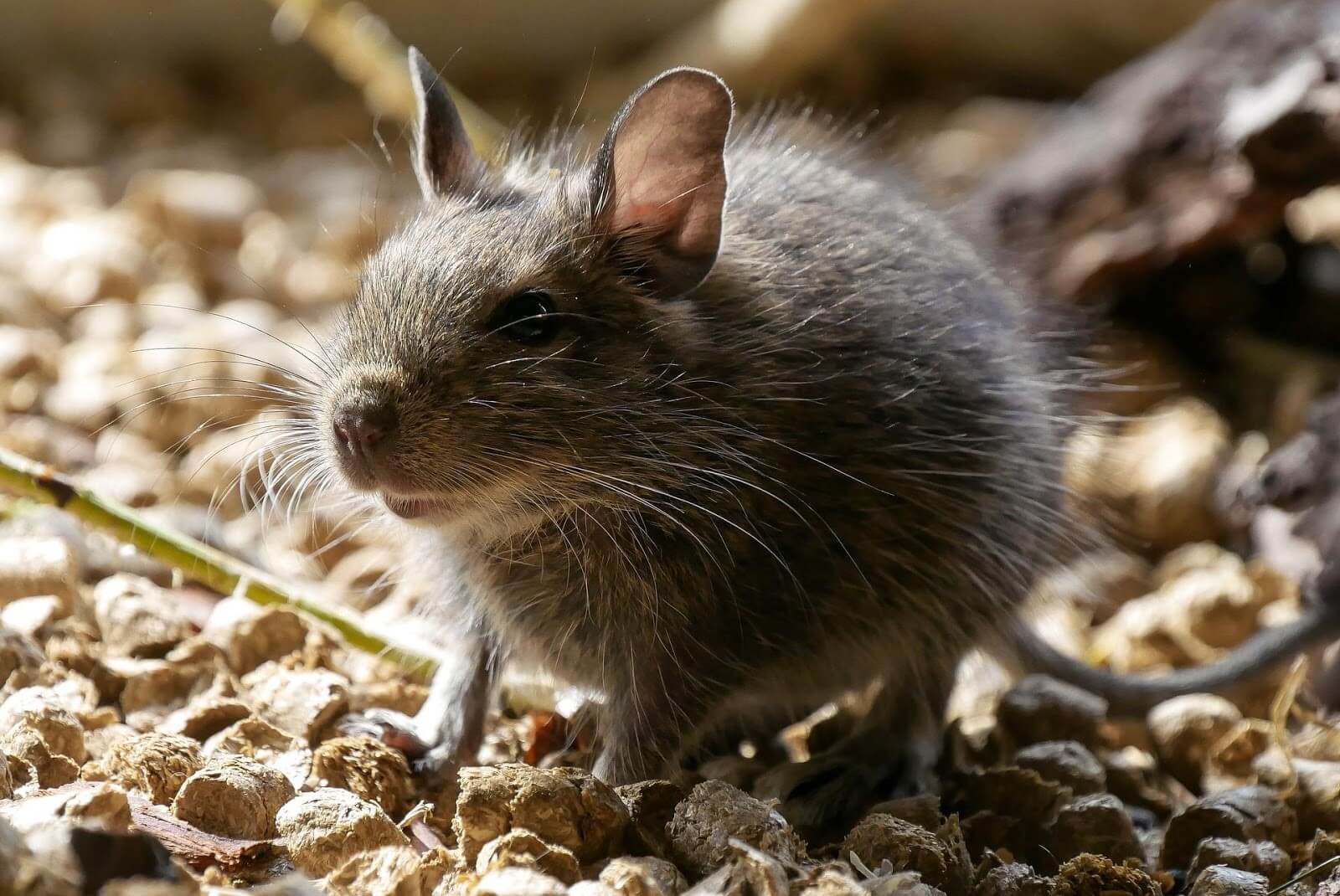 Did you know that rats spread more than 35 diseases, some of which can be deadly? Worse, it is not hard to spread the diseases they carry because rats and humans have close relationship since time immemorial.

Believe it or not, rats can be found even in the most luxurious cities such as London, Paris, and even New York. Since these pests found their way to the city, it’s not surprising that they can be found in homes as well.

If you happen to have rat issue, there are things you can do on how to get rid of rats in  the attic or anywhere else in your home: 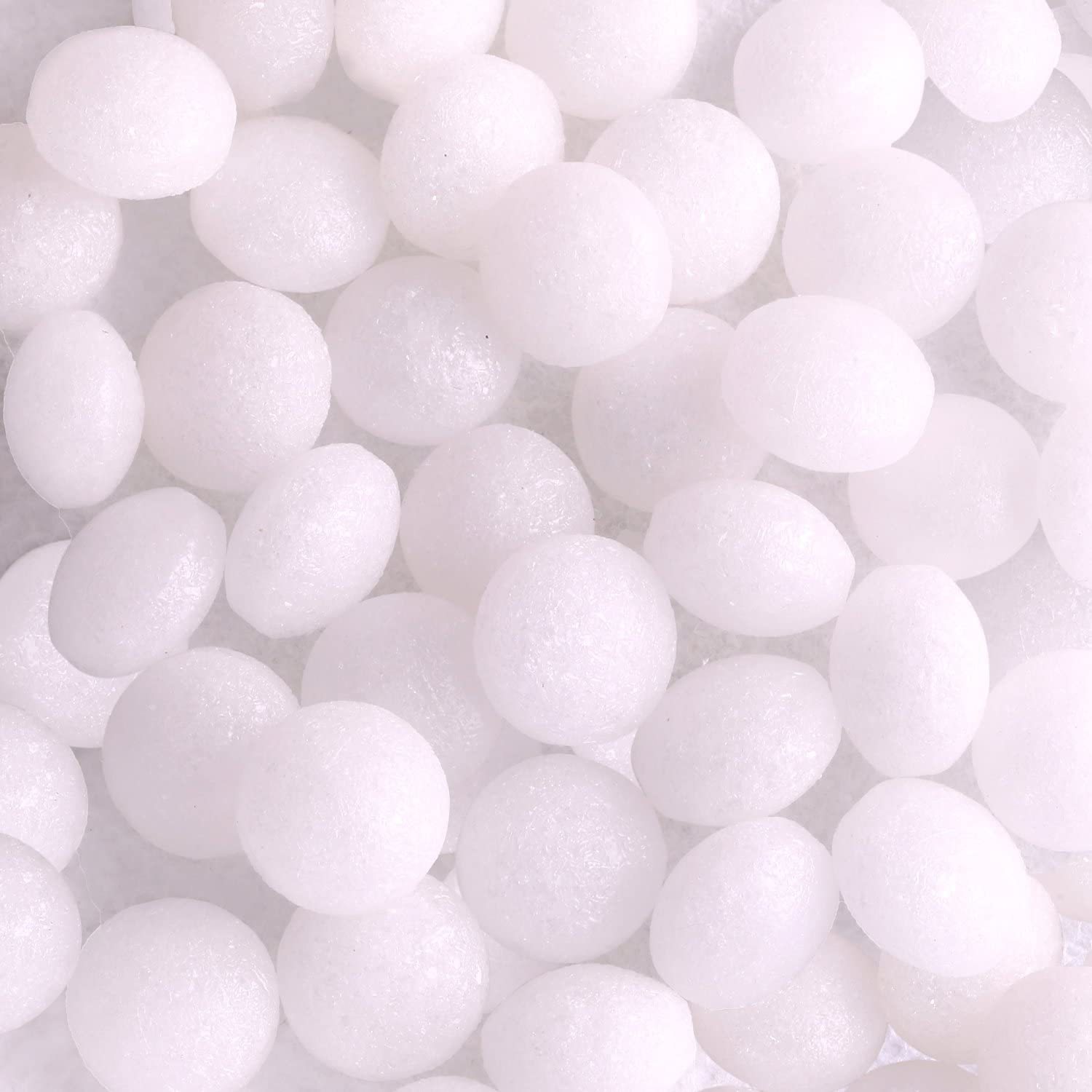 Mothballs are among the quickest options homeowners use to get rid of rats. It is easy to use, affordable, and readily available in the market.

To use mothballs, place them in areas where rats normally stay like basement, attic, or backyard to drive them away. Do not spread mothballs all over your house since the scent is not recommended for humans.

Mothballs lying around are also not good for your kids as they could mistake it as food. Also, make sure to use gloves while holding mothballs since this could be harmful to humans. 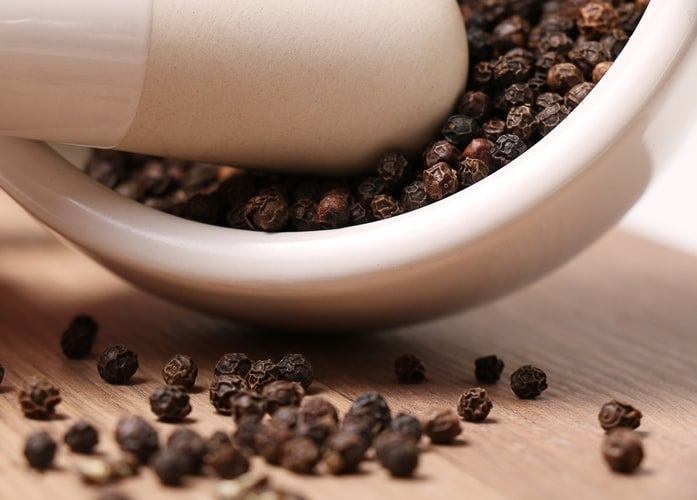 According to a 2003 study published in Pest Management Science journal, pepper is among the most promising home remedies to get rid of rats. It’s all because of capsaicin, an active compound found in peppers that could effectively act as a repellent against rats.

All you have to do is to sprinkle pepper in areas where rats usually hang around. You can also dip cotton balls on peppermint oil and spread it in areas where rats hide. Doing this trick will make it difficult for rodents to stand the heat caused by pepper.

Rats are smart creatures. They can adjust their behavior and movement according to their surroundings to avoid getting caught. Apparently, there is one animal that rats cannot stand: owls.

Researchers from Department of Zoology at Tel Aviv University found out that while rodents learn to adapt to their surroundings, they do everything they can to avoid owls. Every time they see owls or at least signs of owls, rats usually flee away from those areas.

Getting an owl may be an option, but this would mean maintaining them too. What you can do is to use owl’s feathers and place it in areas where rats reside or created holes. Seeing any signs of owls will drive them away from your home. 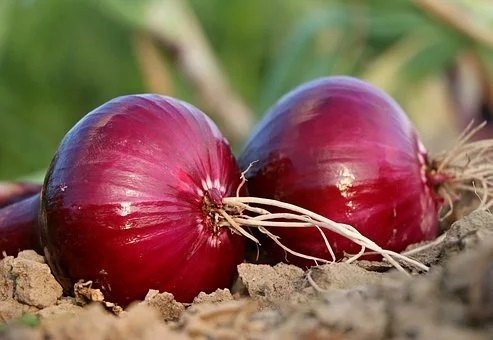 Humans can’t stand the smell of onions – and rodents are not an exception. In fact, the scent of onions is among the most effective natural repellents against rats and other rodents, thereby helping you to get rid of them.

Similar to other home remedies, place sliced onions on holes, attic, and other areas where rats are commonly found. Make sure to replace them every day since onions rot easily.

Rats could munch on almost anything just to make a passage, except for steel. It is so hard for them to bite this material, thereby making it difficult for them to invade your home.

What you can do is to patch holes in the walls where rats come in and out with steel wool. This will serve as a barrier that will prevent rats from going in and out of your house easily. 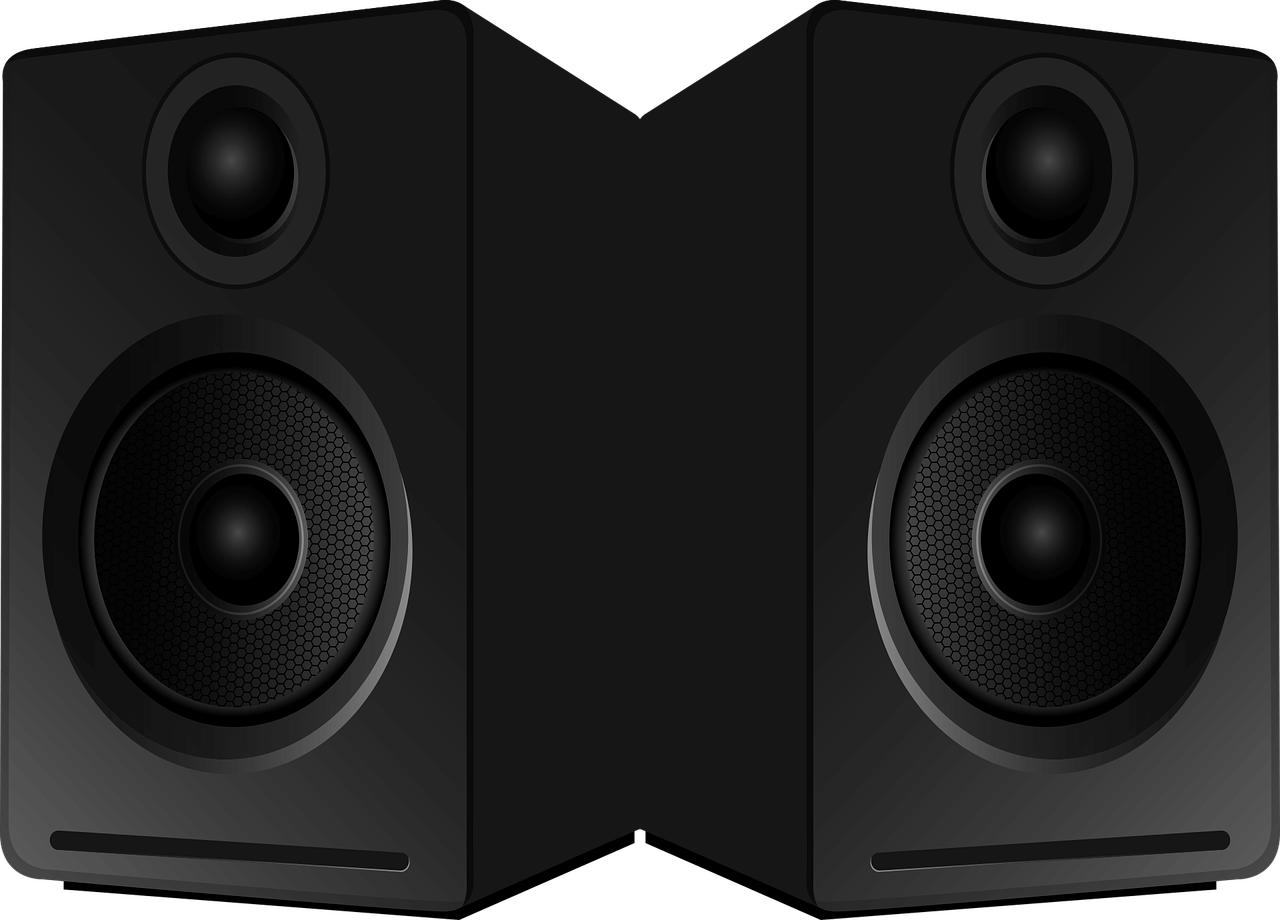 Similar to humans, rats also have their own way of communicating with each other, usually with the help of ultrasonic frequencies. You can mess that up and drive them away for good by buying sound box or ultrasonic sound emitters in hardware stores. Place them in areas where rats reside and the sharp noise emitted could be enough to drive them away.

Believe it or not, the sharp noise could also cause their ears to bleed, which might even lead to their death.

A baby’s smell will never be complete without powder. As much as humans love the smell, rats cannot stand it. This is why you can try spreading baby powder in their hiding places to drive them away.

Is it effective? Some say it’s not compared to the other home remedies mentioned, but it is a good sign to tell them that you don’t want them in your home. Baby powder could also intoxicate them, which may lead to death.

You might recognize ammonia as a cleaning agent, but did you know that it could remove rats in your home?

All you have to do is to mix two cups of ammonia, two to three spoonful detergent, and 100 to 200 ml cup of water. Place the mixture in areas where rats are frequently found since they can’t stand the smell and good enough to make them go away.

Getting rid of rats will never be easy. Again, they are smart creatures and could easily adapt according to their environment to avoid getting caught. Nonetheless, these home remedies could help in driving them away and prevent them from messing up your home.

How to Get Rid of Mosquitoes – Best Tips, Zappers and Traps

Aphids – How To Identify And Control Them