In the recent past cannabidiol (CBD) has become an integral part of a number of medicinal products whether taken orally or applied topically. Yet some people are still confused about its effects on the body. But that confusion has not prevented many states in America from legalizing CBD products for medicinal use. For that reason, you are likely to find CBD oil at your best online vape shop.

In this write-up, we address some of the benefits of CBD oil that are key to a healthy heart.

What Is CBD Oil?

The cannabis plant contains many compounds or cannabinoids and CBD is one of them. Recent research findings have established that CBD has a number of health benefits. The most common way it is used is in the form of CBD oil. This is basically oil in which CBD has been mixed. Depending on the manufacturer and the purpose it is supposed to serve, CBD oil may exist in different concentrations. 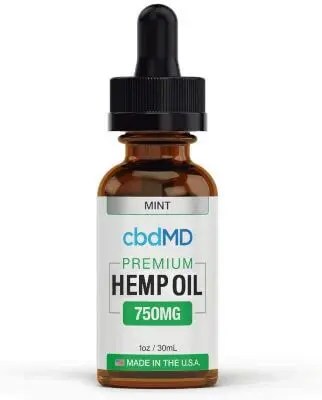 Compared to tetrahydrocannabinol (THC), CBD does is not psychoactive. Thus you should not expect to get a “high” from CBD oil. However, CBD has effects on the body, which by extension benefit human health. In fact, that’s the reason most CBD products are legalized in the US and other parts of the world.

What’s The Source of CBD?

The cannabis plant exists in different varieties including the most medicinally beneficial one known as hemp. Characteristically, Cannabis Indica contains less THC but high amounts of CBD. That’s in comparison with Cannabis Sativa which has a high concentration of THC and less CBD. It is the distinctive nature of hemp that makes it the preferred source of CBD oil. The popularity of CBD oil has also emanated from the fact that hemp is legal in Europe and other parts of the world.

If you are wanting to learn more about the popular substance, there are many websites that state where CBD oil is legal and the reasons behind it. As the popularity of this substance becomes larger, it is predicted that eventually, all locations will make CBD oil legal. 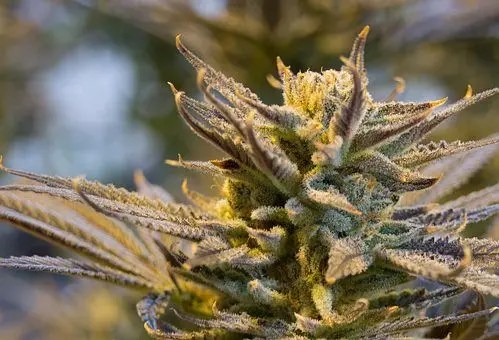 How Does CBD Work?

To affect the human body, CBD and other cannabinoids attach to certain receptors found all over the human body. They exist in the form of CB1 or CB2 receptors and are affected differently by either CBD or THC.

Found in most parts of the body, with a high concentration in the brain, CB1 receptors are mostly affected by THC. CB1 receptors are mainly concerned with functions such as memory, appetite, emotion, mood, pain, thinking, and coordination & movement.

The main center of focus for CBD is the CB2 receptors, which as mostly found in the human immune system. As such, CB2 receptors are mainly concerned with the regulation of pain and inflammation. CBD does not directly attach to CB2 receptors but stimulates the body to use its natural cannabinoids.

CBD works the same, regardless of which form you take it in. It is, however, more effective in some forms than others. For things like chronic pain, CBD cream is very popular. Any UK readers who are interested in using topical CBD products might want to learn more by reading this article which details the highest quality CBD cream UK citizens can purchase. To treat most other things, such as stress and anxiety, CBD oil seems to be the most popular choice.

The popularity of CBD oil in health circles has been on the rise in recent years. Apart from treating general health issues, CBD oil if great for heart health, in the following ways:

Smoking has been linked to the increased risk of heart disease. Smoking has an effect on the amount of oxygen reaching the hut. It also raises blood pressure and heart rate. Due to the effects of nicotine on circulation, blood clots are highly likely. This may result in heart attacks and even stroke.

It turns out that quitting smoking can reduce the risk of heart disease by more than half. Even better, vegan CBD oil has been found to be able to help you quit smoking. In a preliminary study, inhaling smoke combined with CBD vapor causes a reduction in the number of cigarettes smoked by the subjects. CBD also reduces withdrawal symptoms such as insomnia, pain, anxiety, and mood swings. 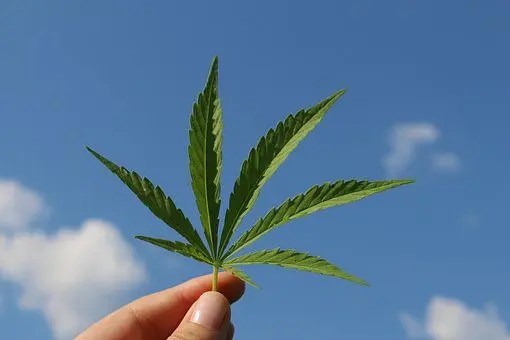 According to a report by John Hopkins, anxiety plays a major role in causing heart disease. It leads to high blood pressure and makes it difficult for patients to recover from the disease. Some of the effects of anxiety on the heart include rapid heart rate, increased blood pressure, and decreased variability of heart rate. 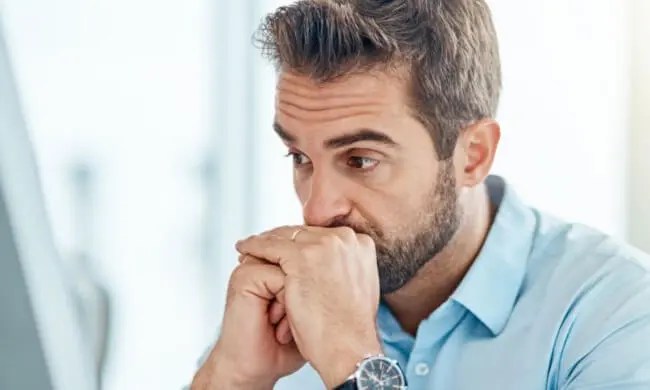 But taking CBD oil in whatever form has been found to be effective in reducing the risk of heart disease. It works much better than pharmaceutical drugs, which have unwanted side-effects such as headaches, sexual dysfunction, insomnia, agitation, and drowsiness.

A study involving people with social anxiety disorder showed that taking CBD helps people become less anxious, more comfortable, and mentally alert. Due to its ability to react with serotonin receptors in the brain, CBD acts as an antidepressant. By reducing anxiety and depression, CBD helps prevent heart disease.

Compared to tetrahydrocannabinol (THC), CBD is not psychoactive. Thus you should not expect to get a “high” from CBD oil. However, CBD has effects on the body, which by extension benefit human health.

In fact, that’s the reason most CBD products are legalized in the US and other parts of the world. This is why these products have become so popular, and why now there are so many discount codes and offers on CBD (click here to learn more about that).

To prevent heart disease, it is logical to first prevent or treat heart disease. It turns out that this cannabis sativa extract is an effective treatment for diabetes. According to a 2016 study, CBD controls diabetes by easing pancreatic inflammation. This is mainly to do with type 1 diabetes. In fact, existing evidence suggests that CBD can actually reduce the chances of one getting type 1 diabetes. 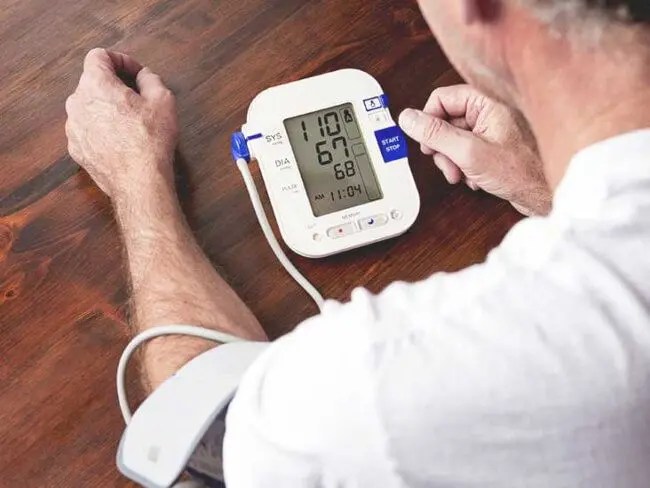 Studies done on this subject indicate that this cannabis extract can actually lower blood pressure. It helps reduce the resting blood pressure and leads to only a slight increase among individuals in stressful situations. Scientists suggest that CBD controls blood pressure by reducing stress and anxiety.

Due to its anti-inflammatory properties, CBD controls inflammation naturally and better than prescription medicine. In a preliminary study, CBD was found to be effective when it comes to reducing inflammation in the body. As one of the non-psychoactive components of cannabis sativa, CBD comes highly recommended.

CBD oil may also be applied topically on painful muscles after exercise. Existing evidence suggests that exercise is good for the heart in addition to improving overall health. Regular exercise can help in weight loss and building lean muscles. Healthy BMI is imperative for a healthy heart. Non-steroidal SARM such as Rad 140 Canada, can be used in tandem with CBD oil to aid in weight loss and increase endurance and capacity to exercise.

It is clear that CBD oil could play a very important role in the improvement of heart health. First, it helps you quit smoking. By reducing anxiety, treating diabetes, reducing blood pressure, and treating inflammation, this cannabis extract is highly recommended in treating and preventing heart disease.

Joint Anti-Inflammatory Foods You Can Grow At Home

25 Plants That Help You Sleep Better Than Ever