9 Things You Need to Know About Garden Seeds

Planting seeds isn't just about putting them in the soil and letting them grow whether they can or can't. As a farmer or a gardener, you should know many things about seeds better than anyone else.

Read on and find out 9 things you should know about garden seeds. 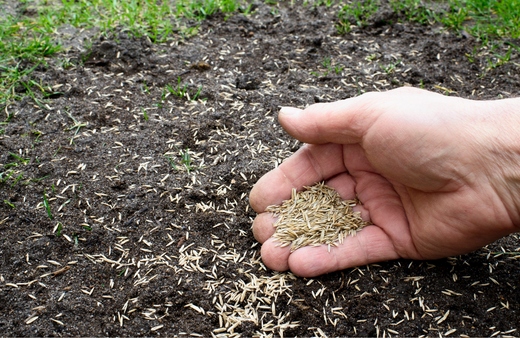 Facts About Seeds You Should Know

If you don't know anything about seeds or are just in the process of choosing the right land, you're in for a treat because I put together everything I understand about them.

Each garden seed is a living being in a state of rest. Even if it doesn't look like it, because it has no leaves and doesn't move, it breathes, emits heat, distinguishes between light and dark, and eliminates waste substances.

In short, it is a living being destined to die when it sprouts to allow the new plant to which it will give rise to living. It is important to know how best to keep it viable and give it the best possible environment until it is placed on the ground. 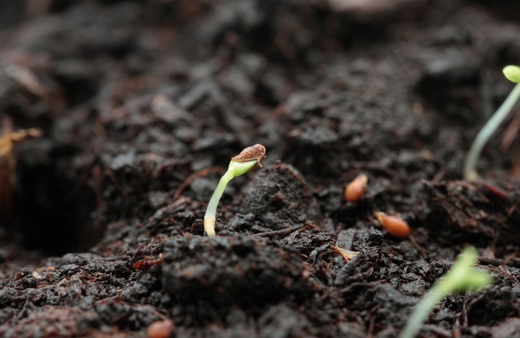 A good seed, as such, must be germinable. If placed in the optimal light, humidity, and temperature conditions, it will germinate and give life to a seedling.

There are seeds, such as those of some aromatic plants (oregano or thyme) or decorative flowers, which need light to germinate and, therefore, must not be sown covered with earth.

Just place them on the ground's surface and press them to adhere. Other seeds, however, need darkness and, therefore, to be buried, like beans.

Unfortunately, it is not enough that the seeds are only germinable, they must also be endowed with vitality. This property causes them to germinate in the shortest possible time.

It is an essential feature because when the seeds are in the ground and are not rich in vitality, they remain there without germinating for too long and become prey to molds or insects.

Furthermore, they must respect their natural germination period to better appreciate the lunar calendar. The age and good conservation of the seeds determine viability. But each seed also has its germination period; some are faster than others.

Certainly among the "laziest to wake up" is parsley which usually takes more than 20 days, while the sprinters are endive and radish, which do it in 2 days. 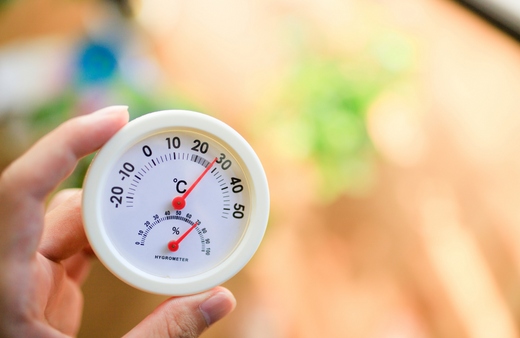 Each seed needs three essential conditions to germinate: humidity, light, and temperature suited to its requirements.

The seed of each variety of vegetable reacts differently to the stresses of the outside world, a sign that despite the centuries of domestication and selection they received first from farmers and now from geneticists, their original nature has not changed.

We should therefore be the ones to adapt to their needs and, first of all, get to know them to encourage their growth.

When buying sachets of commercial seeds, it is common to find this denomination next to the name of the variety on the sachet. Commercial hybrid seeds are not something modern. They have been around for many years, and are they something negative in themselves?

This characteristic mainly indicates two things: that the plant comes from the crossing of two pure genetic lines and that it will give a very homogeneous product in terms of shape, height, weight, and flavor.

Indeed it also indicates that the seed it will produce will be another hybrid seed and, this time, no longer uniform. Suppose seeds harvested from a tomato or an F1 hybrid melon are reseeded, for example.

In that case, the plants that will grow from them, this time F2 hybrids, i.e., of the second lineage, will in most cases be different from each other and perhaps not even that much as productive as the mother plant.

This is why reseeding hybrids is usually not recommended. On the other hand, it is wrong to believe that the seeds of hybrids cannot germinate: they are germinable like other non-hybrids, only they may no longer possess all the food and production characteristics of their variety.

They are the opposite of hybrids, i.e. the seeds harvested from these varieties are genetically stable and retain all the productive characteristics of the mother plants and, therefore, can be reseeded.

They are also usually old traditional varieties and are much cheaper than hybrid seeds because they are easier to grow. The old varieties have the advantage of not having been subjected to modern techniques of genetic modification, they retain traditional flavors.

And they are often more suitable for amateur cultivation because they do not have those characteristics which are useful for the mechanized harvesting system and for the cold storage of large-scale retail trade.

And in fact, they allow you to cultivate yourself, even the seed, for your consumption. 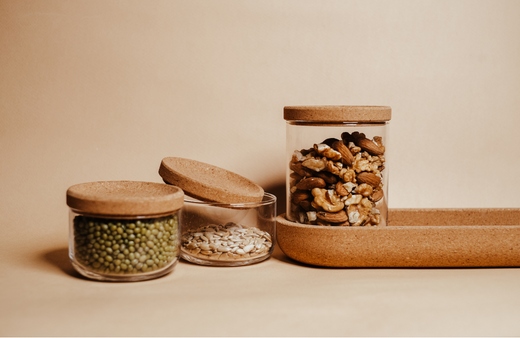 Seeds often have to stand the test of time, live, and be stored for years before being reseeded. What is the best container to protect them during this storage period?

It may seem strange, but the materials that help conservation are certainly the simplest: small paper bags in turn, contained in glass jars or tin boxes.

Seed storage requires a dry, dark, and cool place in order not to create suitable conditions for germination. The place must be clean to avoid contact with disease spores and unwanted molds.

How to avoid woodworms?

Mix the seeds with a bit of uncalcined diatomaceous earth, which acts as a desiccant and a natural insecticide. And if you have room in a refrigerator, not a sub-zero freezer, that would kill them, you can use it to store mason jars. This would significantly extend the life of our seeds.

There are seeds that, once harvested, are still being prepared to be reseeded. This is the case with some aromatic plants, such as sage, lavender, or wild seeds, like almost all of the wild trees whose seed does not germinate until a few months have passed since the harvest.

To speed up this awakening process, simply put them in the refrigerator and leave them for a few weeks. In the end, the germination becomes normal.

The same heat treatment can work to accelerate the germination of some slow vegetable seeds: they are left in the refrigerator for some time before sowing them in the ground or a seedbed, and a more prompt and uniform germination is obtained.

Some are not natural seeds in a state of rest but actual living sprouts. This is the case of the roscano, which produces a tiny shoot instead of the seed, or the chayote, which is a very large seed inside the fruit and which cannot be separated from it without devitalizing it.

The life of these seeds is usually a few months from the moment of detachment from the mother plant.

Wrapping Up Our Garden Seeds Guide

I'm such a geek when it comes to seeds, but as someone who nourishes and take care of them, it's the most minor thing I can do aside from helping them grow.

How to Protect Plants from Pests

Best Cilantro Companion Plants (And What Plants to Avoid)

Previous Post Ride On Mower with Catcher | What are its Benefits? Next Post Common Snow Blower Problems & How to Troubleshoot Them