Tips on How to Kill Ivy Effectively

Do you want to know how to kill ivy effectively? Some varieties of ivy can grow out of control, covering walls, flowerbeds and trees, and invading your yard.

If you want to kill ivy without damaging anything else, then the information below will surely be helpful for you. 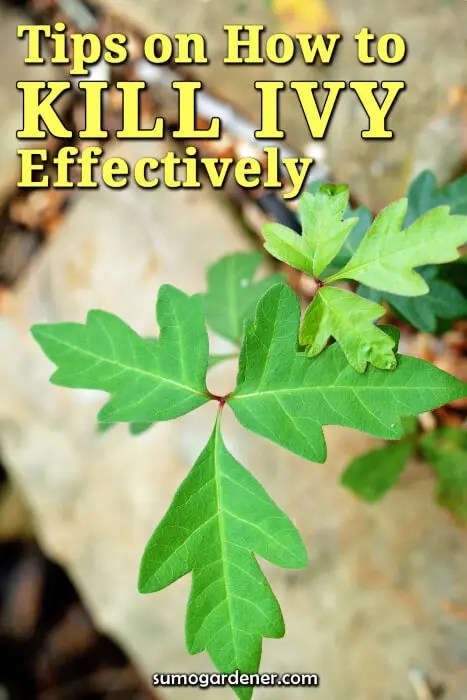 How to Kill Ivy 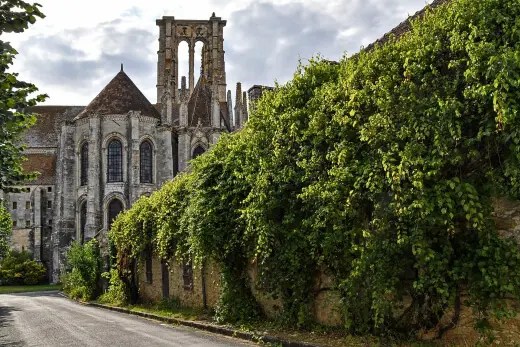 Ivy is the common name for a group of attractive climbing plants that are often used as ground covers. Unfortunately, some varieties are such vigorous growers.

They can take over a yard in a matter of seasons, covering walls, trees, flowerbeds and houses in a layer of thick, dense growth.

When ivy becomes a problem plant, it needs to be removed properly if you don’t want it to regrow even stronger in the spring. Here’s what to do to remove this problematic plant permanently.

First, let’s take a look at the types of ivy homeowners may have to deal with. 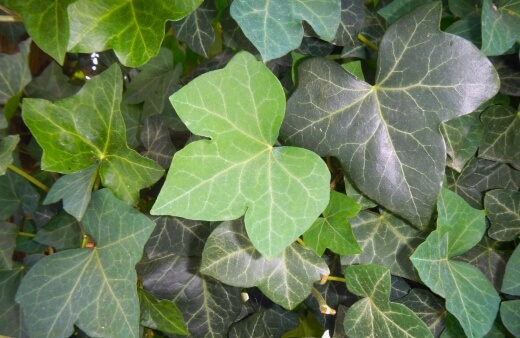 This is the most common, classic type of ivy, Hedera helix, with its glossy, deep green leaves and woody vines. It can spread horizontally or vertically with ease, and can climb to heights of 80 feet!

As a result, it can quickly become a problem if not kept in check, damaging trees and brickwork. In some areas, it is considered an invasive species too. 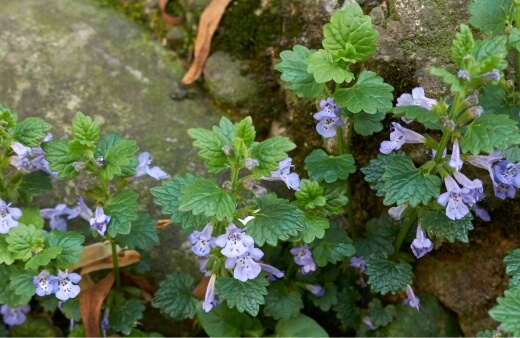 Glechoma hederacea, also known as Creeping Charlie, is considered a weed in the USA. It’s a close relative of mint, and is challenging to remove because new growth sprouts directly from any rhizomes left behind when you dig out the plant. 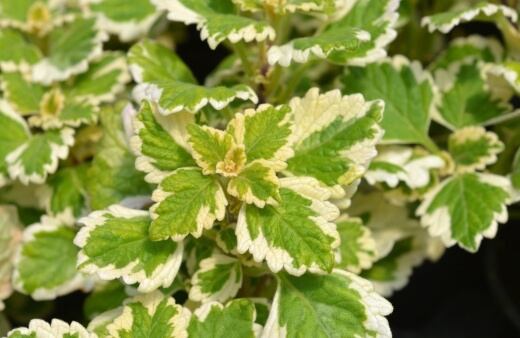 Plecthantrus australis is a very different plant. Usually kept as an indoor houseplant, it has rounded green leaves with scalloped edges with pale lavender or white flowers. 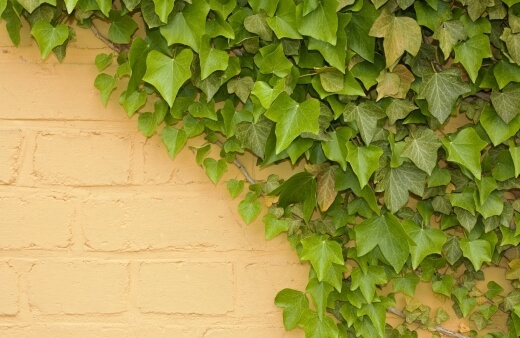 Parthenocissus tricuspidate gets it’s common name from the so-called Ivy League universities where it climbs the walls. It is a very pretty creeper, with vibrant green foliage in spring and summer that turns a rich orange-red in the fall.

The vine lengths can get pretty long at 50 feet, and it may damage brickwork if you try to pull it out. It can also damage trees it gets into by blocking off the tree’s access to sunlight. 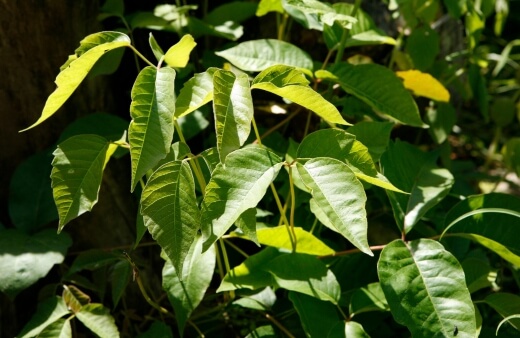 The worst of all the ivy’s is Toxicodendron radicans, or poison ivy, well-known for the painful, itching allergic reaction it causes when it comes into contact with the skin.

Not only is it toxic, the vines are invasive too, damaging fencing and even invading the insides of sheds and barns. 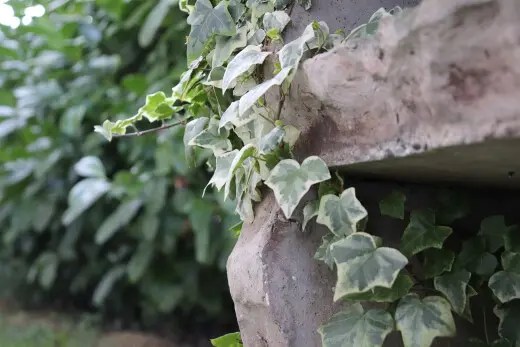 There are many good reasons to remove ivy, except for the Swedish ivy, which is non-invasive and harmless. This includes:

Methods for Killing or Removing Ivy

There are several effective methods for killing or removing ivy, based on the type of ivy you are removing and where it is growing.

How to Kill Poison Ivy 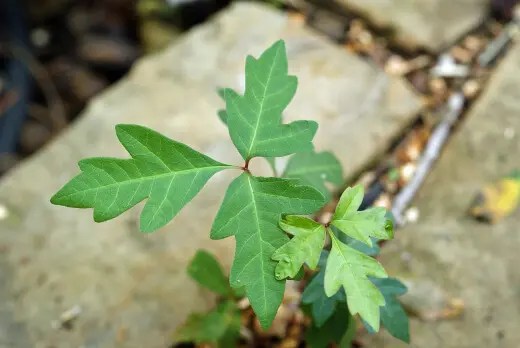 Because it is toxic, extra special care must be taken when removing poison ivy. If you have a considerable infestation, it may be worth it to call in a local landscaping company to handle it. Otherwise, you should:

Never burn poison ivy as the smoke will contain the toxic chemicals which can quickly spread in the air, affecting your skin, eyes and lungs as well as travelling to your neighbor’s yards.

Below is great infographic from YourGreenPal about the poison ivy and what you need to do if it gets on your skin.

How to Kill Ivy in a Tree

If ivy is suffocating your tree, you can remove it physically. Remember to wear gardening gloves to protect your hands. Do not use a herbicide, as this will kill the tree too.

How to Kill Ivy Groundcover 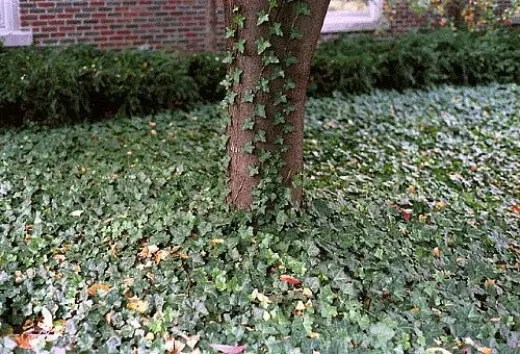 How to Kill Ivy on a Wall 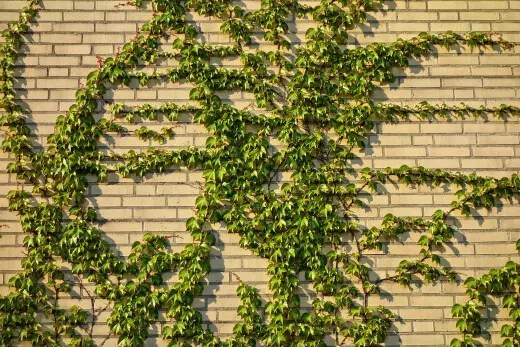 Ivy can cause considerable damage to walls and fences, but you can remove it physically with a little hard work and some good quality gardening gloves.

Chemical and Organic Herbicides for Ivy

Chemical herbicides and weed killers are effective on ivy, but they are very dangerous to use, will kill any other plants nearby, and are harmful to the environment, so they should only be used as a last resort.

Here are some organic solutions to try first: 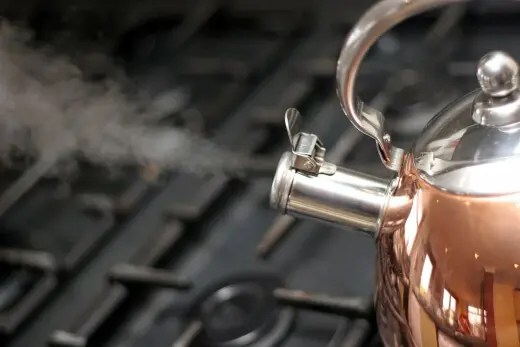 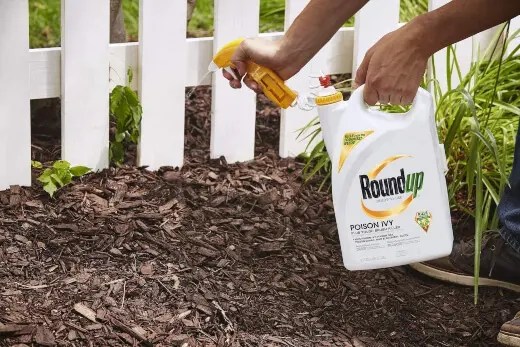 As a last resort, you may want to try a weed killer. Most weed killers will kill ivy, but be careful not to get them on any other plant, as it will kill them too. When using a herbicide, remember to:

As the ivy dies, remove the vines and dispose of them in the trash. Do not burn or add to your compost heap.

Now You Know How to Kill Ivy – Wherever It Is!

Ivy can – and will – grow almost everywhere, smothering other plants, damaging walls and pulling down fences.

With our tips on how to kill ivy, you have the best methods for every location and situation, including our highly recommended organic methods.

Ivy is a very tenacious problem plant, and it will take some time, sweat and effort to get rid of it permanently – but with our guide on how to kill ivy, you have everything you need to make it happen!

How to Grow Avocado Trees at Home Indoors and Outdoors