How To Get Rid Of Wasp Nest At Home Safely
How to Grow Brussel Sprouts in Pots: Everything You Need to Know
9 Interesting Ways On How to Make a Small Garden Look Bigger
How to Grow Truffles at Home
Coffee Grounds for Gardening | Everything You Need to Know
7 Reasons to Build a Storage Shed in Winter
Best Rooting Hormone to Use for Propagating Cuttings in 2021
Vegetable Container Gardening for Beginners
Using UV Filtered Water in Your Greenhouse
Best Koi Pond Plants

How to Kill Grass in Flower Beds27K Total Shares

How to Grow Portobello Mushrooms at Home in 202020K Total Shares 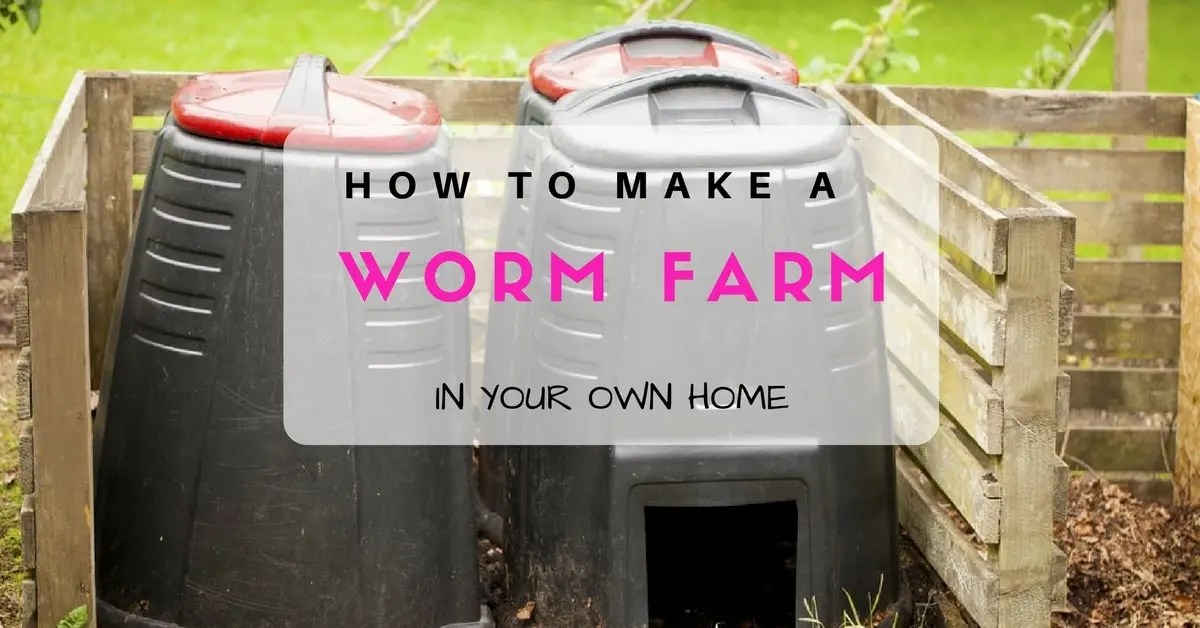 Reasons Why Your House May Need a Repipe 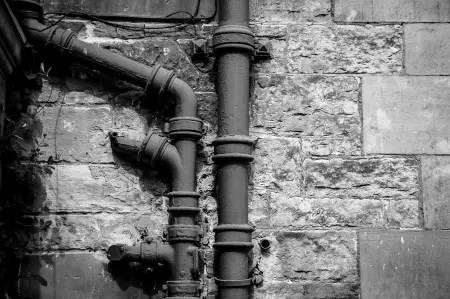 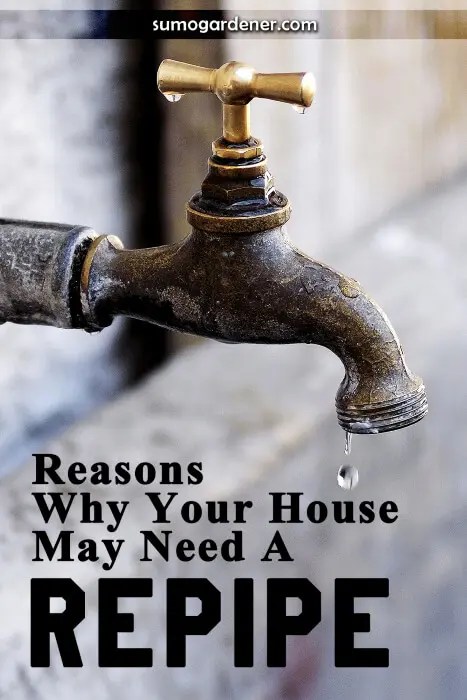 The pipes in your home will eventually need replacing. We’d all like to think that pipes and electrical work last forever, but they too have a shelf life. Over time pipes can get corroded and break as they age. When we buy a house, most of us never expect to have to replace the inner workings.

It is an excellent idea to have a thorough home inspection before purchasing a home. Most home inspectors will check the essential functions of a house, but when it comes to plumbing, it’s hard to tell the condition of your pipes in the walls and underground. If your pipes are in bad shape you may need a house repipe. 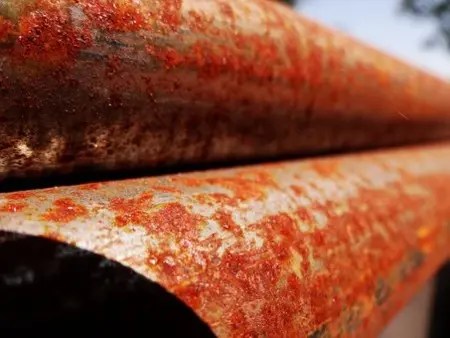 In general, a house with older pipes is going to have problems at some point. Pipes can last for a very long time, but over time, they tend to start having issues. Fittings can become loose, and pipes will crack, and both can cause significant problems.

When you have pipes that are exposed, you can get a good indication of the condition of the pipe by looking at them. If you notice some discoloration, rust, flaking, or similar marks, this is a sign your pipes are going bad. It can be challenging to repair corroded pipes as the pipe can become brittle and become subject to further breaking. 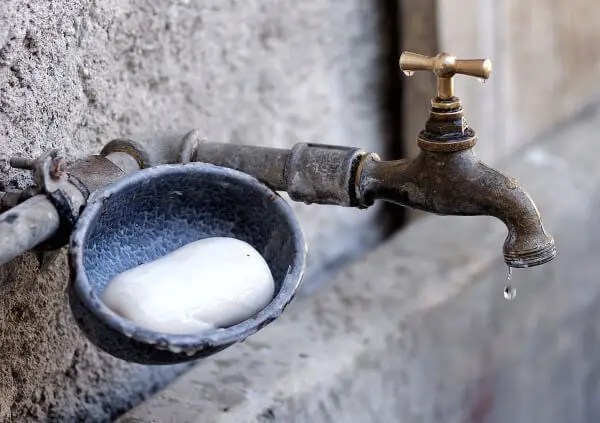 There are generally a few reasons why a house would have low water pressure. Some people think it has to do with the actual pressure coming in from the city water supply. While this can be the case, it is infrequent for this to be the culprit of low pressure. Most of the time, low water pressure is due to a blockage of corrosion from the inside of the pipes.

Have you ever turned on the tap water at someone’s house, and it appears that the water is brown or reddish? That colored water is a sign of rust and sediment in your pipes and water heater. Would you want to drink that? Probably a hard “no” for most people, and to fix the issue, you will need a whole-house repipe. 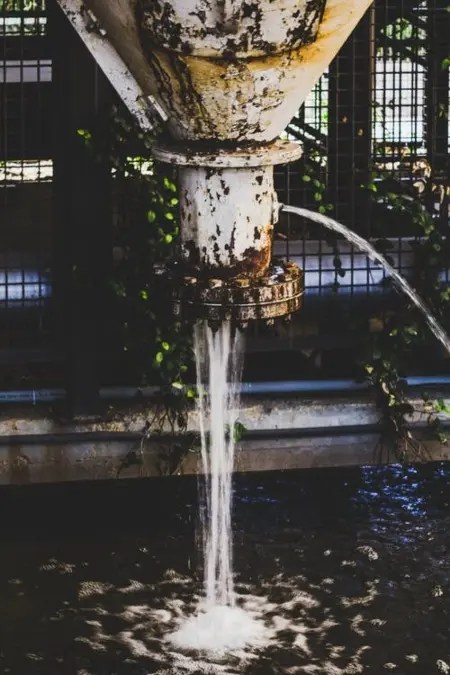 Pipes can break without any warning and can be located anywhere in or around your home. The worst leaks are the ones in the walls or under your slab, which can both be costly. If your home has sprung a few leaks over the years, then it’s probably time for a repipe. As the house and pipes age, the problems will keep getting worse and costing you more money.

Water should never smell, and if it does that is a sign, your pipes are corroded, or you have a broken pipe. Often when your water starts to smell, it’s because of the detrition of your home’s piping.

If you hear a noise when you turn on a faucet, it could mean several things. Your home could have a high water pressure or a water flow problem caused by corroded pipes. As the water flows through the corrosion, it makes an unusual noise. Don’t ignore what you hear as that is your plumbing telling you there is a problem.

How To Get Rid Of Wasp Nest At Home Safely

How to Grow Brussel Sprouts in Pots: Everything You Need to Know

How to Grow Truffles at Home

Coffee Grounds for Gardening | Everything You Need to Know