What is Gorilla Hair Mulch, Its Benefits and How to Use
Using Pine Needle as Mulch | Know It’s Benefits
How to Use Grass Clippings As Mulch
How To Get Started With Raised Garden Beds
How Much Mulch Do I Need?
Tips on How to Make Potash

Rock vs Mulch – Learn Which Is Best For Your Garden

Are you confused whether to use a rock or mulch in your garden? Learn the differences between rock vs mulch by reading the information below.

Gardeners are covering their gardens with rock and mulch due to the many benefits that they have. They both can help in conserving moisture and helps protect shrubs and plants, which means that you no longer have to water the soil that much.

If you are thinking on which one to use then getting to know both of them is essential.

Where is Rock Used in the Garden?

Typically, rock mulch is often used as decorative pieces in a garden, and they range in different sizes, from the smallest ones to ones that are as big as a golf ball.

You can get rock mulch from the river beds. If you are planning to purchase rocks, then you should expect to pay at least USD 1.50 to USD 3 per square foot.

Types of Rock to Use 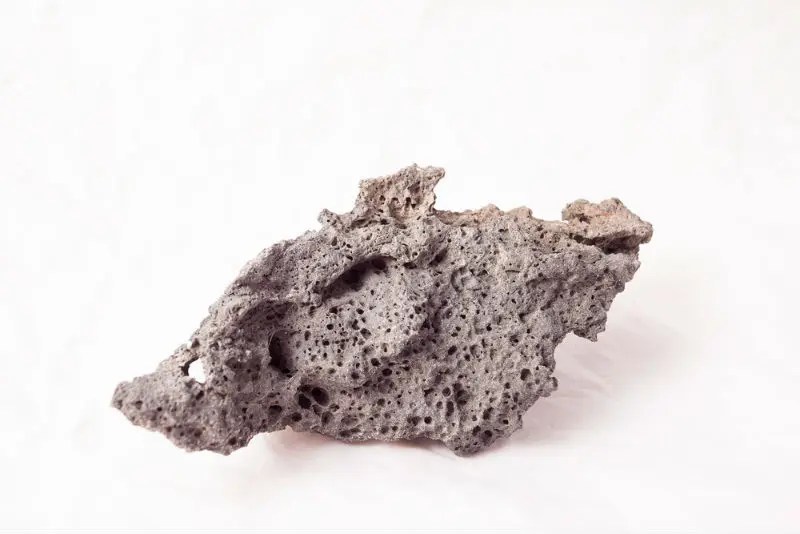 One of the most popular ones are lava rocks, and they come from hardened and dried lava from the volcano.

It is a lightweight, and porous rock and the color can range from red, brown, or black depending on the area that it came from. 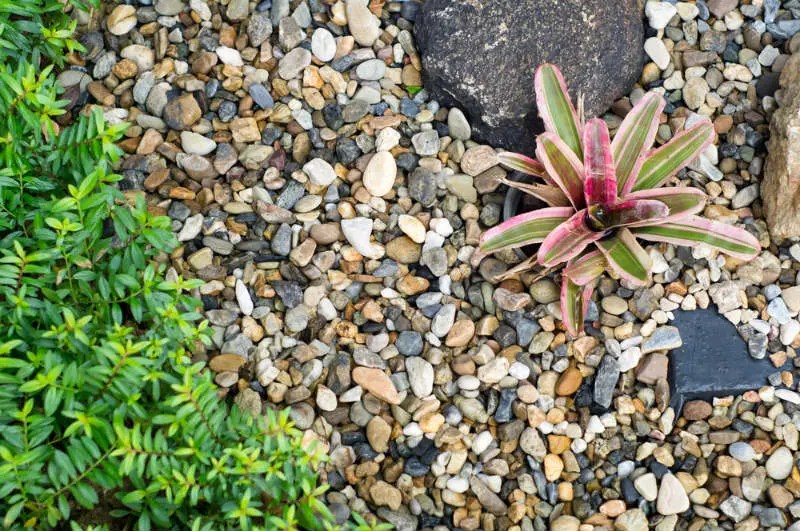 Another type is the pea gravel rocks and is consists of rock garments that are small. They are usually available in a wide range of sizes, from 1/8, 1/4, and can get as big as an inch and one-fourth.

They also come in different colors from gray, yellow, beige, white, to translucent. 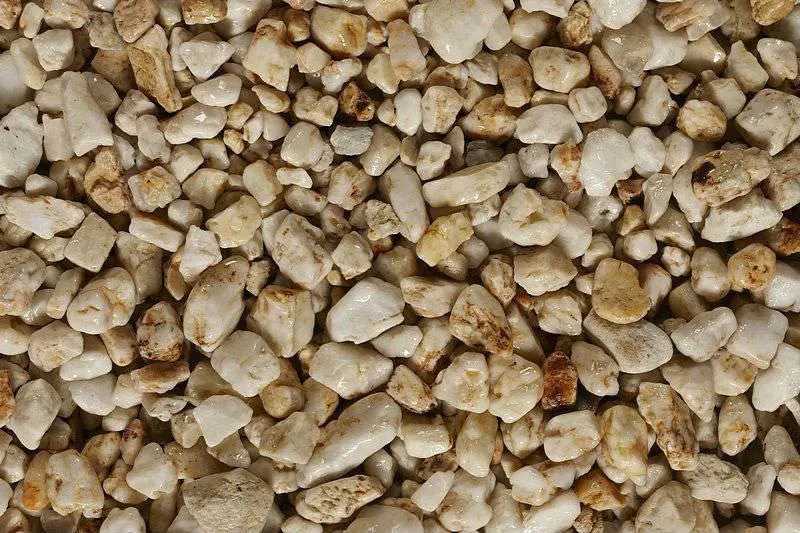 One of the most beautiful types of rocks that you can put in your garden is quartz gravel rocks.

They are known to be translucent and long lasting and are available in black, white, red, and gray. The edges are rough, and some parts are chipped.

Benefits of Using Rock for the Garden 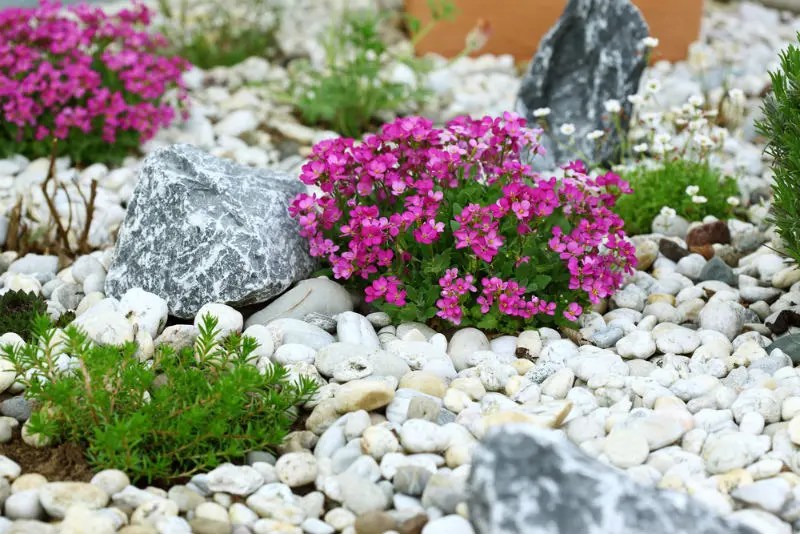 Rocks can be a great addition to your garden’s landscape. The material does not decompose, which means that it won't require any regular replacement.

This also means that this rock is not only useful in enhancing the beauty of your garden but is very economical as well. They are also available in different textures, sizes, shapes, and colors.

Where is Mulch Used in the Garden

Just like rocks, mulch can also be used in certain landscape, such as the construction of the patio and the design.

It can also be used around the installation of fire pit, swimming pools, and other landscaping residential services.

During the winter season, mulch can be used to cover certain ornamental plants to keep their shrubbery and roots from freezing and dying.

People are also using mulch around plantings and flower beds as a backdrop that is attractive and to ensure that the weeds are kept out. It can also provide shade and helps in conserving moisture.

Types of Mulch to Use

Bark Mulch for Your Garden 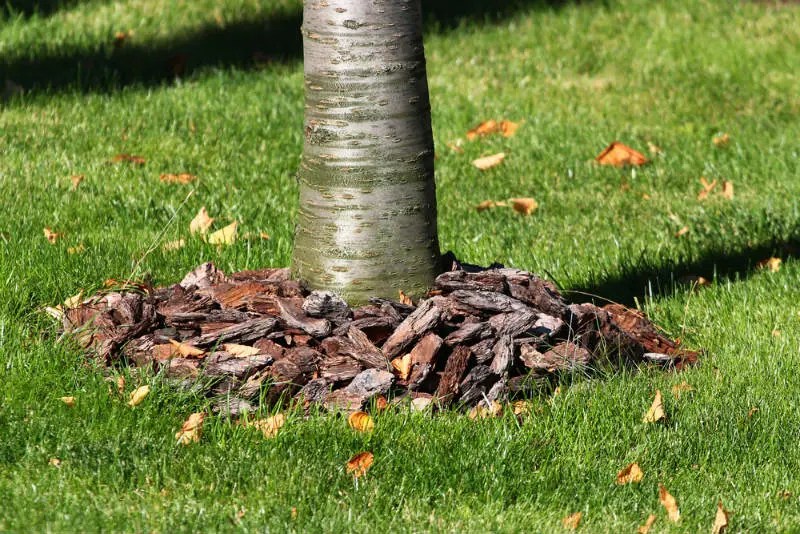 Bark mulch is one of the most inexpensive and is commonly used mulch type and is made out of the bark of trees' shredding.

Hardwood ones are usually dark brown in the shade but they can be dyed in black or red. It has an odor that is earthy and is shredded finely.

Cedar Mulch for Your Garden 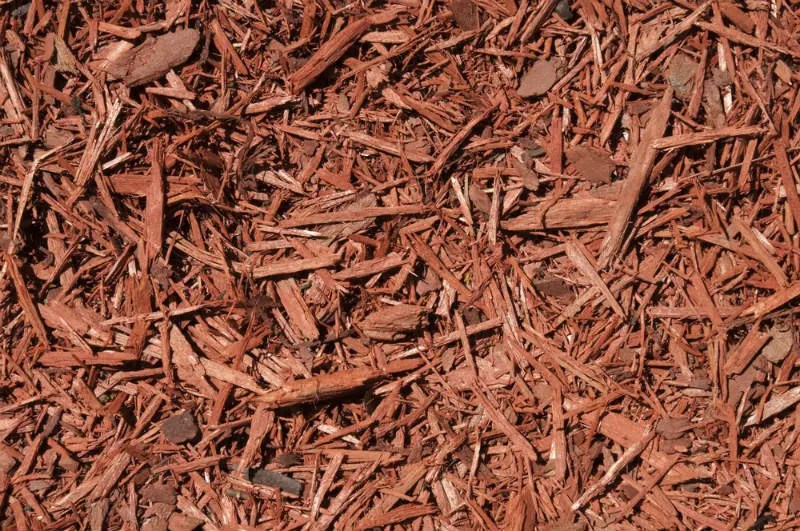 Cedar mulch comes in different shades depending on where it came from. It has an aromatic scent, especially when you got it fresh.

It acts as an insect repellent that is natural and can last for an extended period.

Pine Mulch for Your Garden 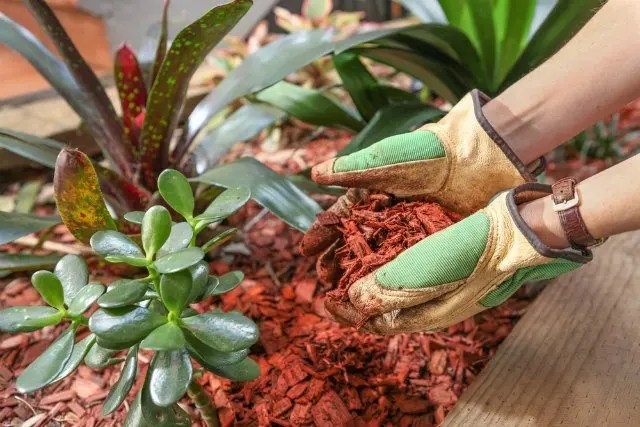 Another type is the pine mulch which is not that expensive and can rapidly break down, which makes it a good option especially if you want to add something that is organic in your soil.

Cypress Mulch for Your Garden 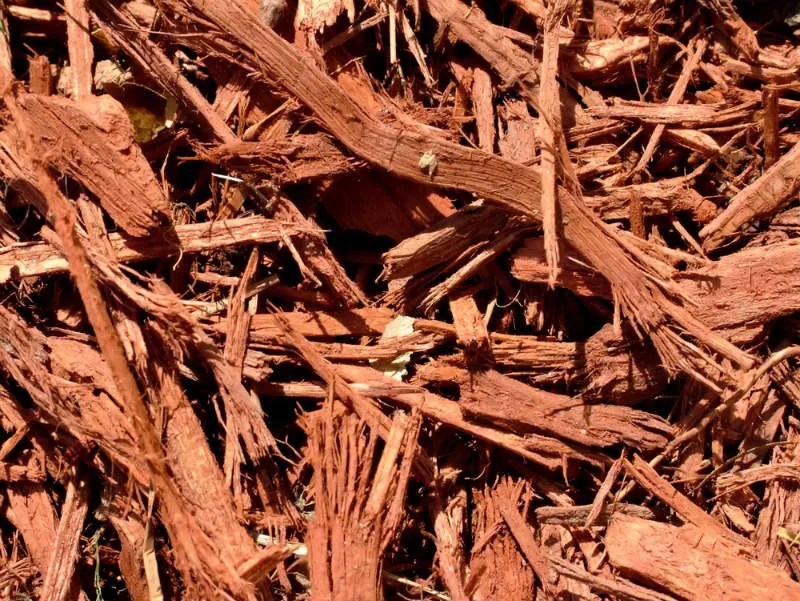 The downside of using cypress is that it can quickly fade and rot after some time.

Benefits of Using Mulch in Your Garden

Two of the main advantages of using mulch is that they are very easy to use and affordable. In fact, you can buy a square foot for .70 to .80 cents. It can be utilized as a decorative or as a dressing for your garden and flower beddings.

Now that you know the differences between rock versus mulch, it is now time for you to decide which to use. Both has its benefits, and they all come in different types. Now, all you have to do is to choose the one that you need for your garden

What is Gorilla Hair Mulch, Its Benefits and How to Use

How to Use Grass Clippings As Mulch

How To Get Started With Raised Garden Beds

Previous Post How to Kill Thistle In Your Garden Next Post How Much Mulch Do I Need?

I agree that rocks can be decorative. I want to do some landscaping in my yard. I might want to try rock mulch.

It caught my attention when you said that quartz gravel is one of the most beautiful types of rocks that you can put in your garden. As you said, they are long-lasting and known to be translucent. With this in mind, I will be sure to find a gravel supplier. My husband and I want to renovate our garden to make its environment feel and look more relaxing. It is our go-to place when we want to relax, so it would make sense for us to shop for materials that can truly further enhance its beauty.